Foodandfootballandeverythingelse.blog is also brought to you by @TB12sports and @mbpeters4 see them for all of your nutritional and workout needs.

Here it is the inaugural mock draft from foodandfootballandeverythingelse.blog

There are a few caveats that I have to make clear one I truly believe, or maybe I am just hoping against hope that the Browns do not take a QB first overall and either trade the pick while still staying in the top ten with two or taking the best player in the draft.  I am also assuming they sign a veteran QB in free agency.  Full disclosure I feel that there will be other trades in the first round but I am not going to predict them here.  I will also assume Cousins to Minnesota, Keenum to Denver and McCarron to the Browns.  So without further ado, here we go the inaugural mock draft.

There you have it the first round according to me.  The only thing I do see happening is the Browns trading out of 1, the Bills trading up for a QB, and New England trading their pick.  That will be for the next mock 2.0. I used to make fun of the guys who did this but this is really hard to do.

This weekend at the WGC in Mexico Lefty went back to the winner’s circle for the first time in 4.5 years.  He was awesome off of the tee and his short game was magical as always.  Phil Mickelson is gaining momentum heading into the last few tournaments before the Masters.  This year’s Masters is shaping up to be anyone’s tournament, it could come down to who makes the least amount of mistakes and who gets hot late.  There could be as many as 10-15 golfers in contention come Sunday.  I for one cannot wait!

I made ribs this weekend and the recipe is in Friday’s edition so I will just post a couple of before and after pictures: 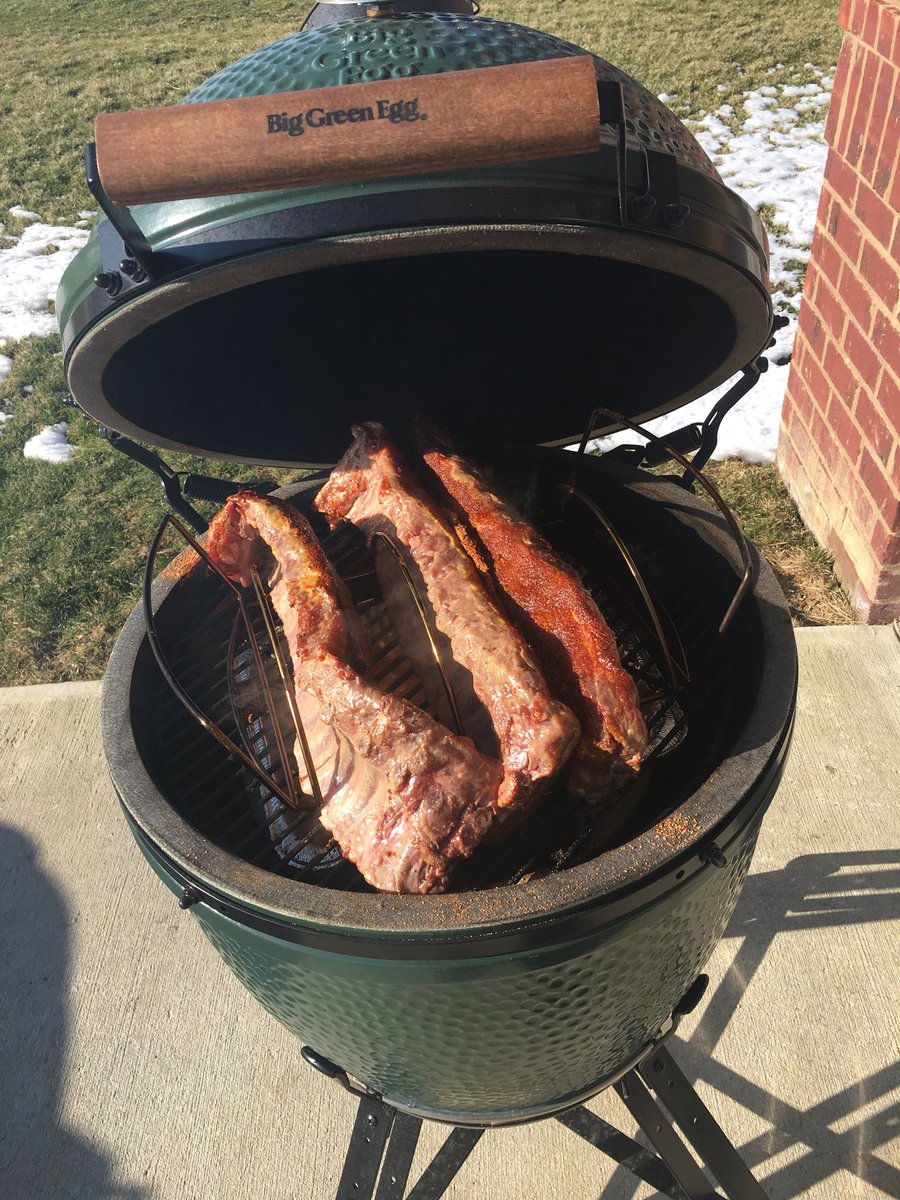 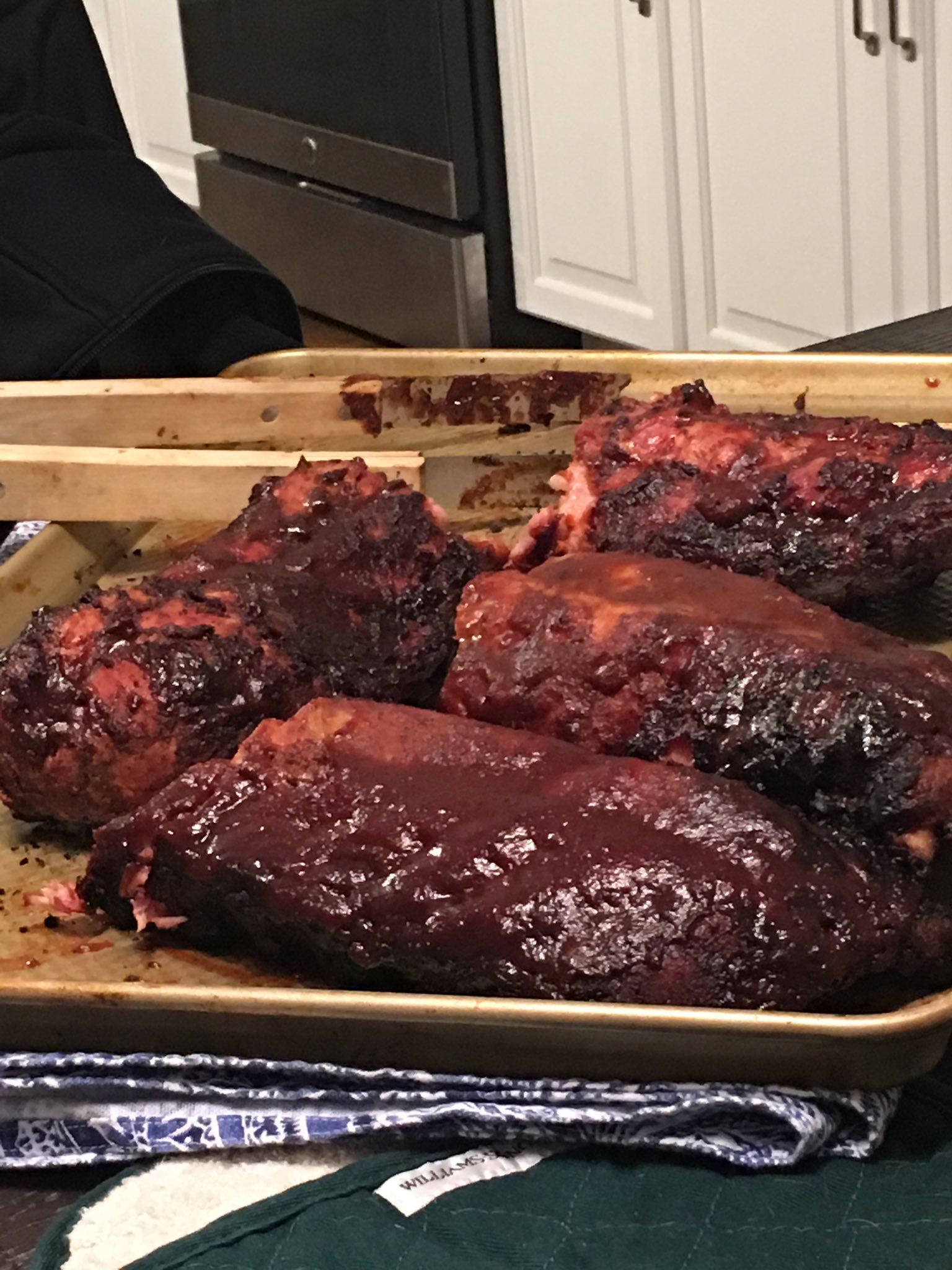 By the way, the ribs received ☘️☘️☘️☘️☘️ according to Erin a true rib connoisseur!

Any BBQ catering needs in the Cleveland area see @WCPeters_1 Calendar is filling up fast for spring and summer!